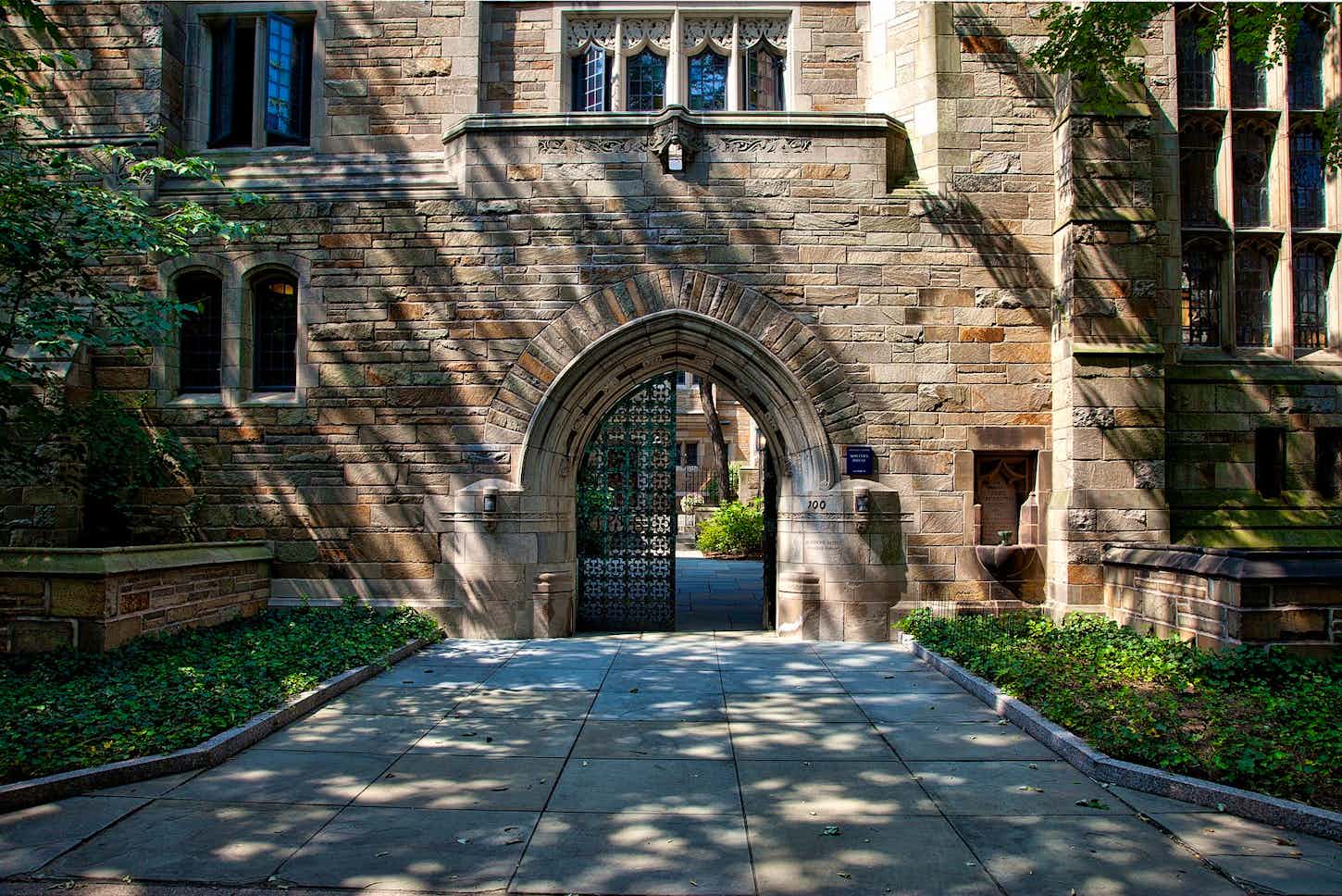 Locate colleges you can get into with your high school GPA

Your GPA is more important than ever with many colleges being test optional for 2023 admissions. We've analyzed admission statistics for over 3,500 U.S. colleges and universities to help you find school matches for all grade point averages, high and low. Your high school performance, reflected by your GPA on a 4.0 scale is a key indicator that colleges look at to make an admission decision. Select your school GPA and find colleges where you're likely to get you in as well as reach and safety schools for your GPA. Each score can be further filtered by state, region, SAT and ACT scores.

What is a good GPA in high school?

The average unweighted GPA for high school students across the US is a 3.0, which is a B average. If you have a GPA over 3.0 you are doing well compared to your high school peers. However, students who go on to college have a higher GPA, averaging 3.15 or above.

While the U.S. average is a B overall, grades vary by area of study. High school students typically earn better grades in English and Social Studies classes (2.89 and 2.85 average GPA) than they do in Science and Math (2.7 and 2.65 average GPA). These are considered the core academic areas of study where a 2.79 is the average GPA across the U.S.

Non-core academic classes like Foreign Language, Art and Computers see higher grades with the average GPA 3.14. Students tend to bring up their GPA's by doing well in other classes like Health, P.E. and Vocational Education where they average A-'s (3.39 GPA).

If you plan on applying to college for a certain major, you should have higher than average high school grades in that area of study as this can affect your chance of admission. Students planning on majoring in Literature should demonstrate strong grades in English whereas someone wanting to study Physics should have an above average GPA in Math and Science.

There are also pronounced differences between grades earned with Asians and Whites outperforming Hispanic and Black students.

What are the GPA requirements to get into college?

The GPA needed to get into college will vary significantly by type of college you want to attend. A perfect 4.0 may not get you accepted at an Ivy League school whereas you can probably get into your local community college with any GPA so long as you graduate high school.

A 4.0 can get you into any college in the U.S., however it doesn't guarantee admission to the most selective colleges like Harvard, Stanford or MIT. You will have no problem getting into almost any other competitive college.

You will need a 3.5 or better to get into the more selective colleges. There are many large state universities in this GPA range like ASU, University of Colorado, Texas Tech and University of Oregon.

A 3.0 is generally considered the minimum GPA to get into most somewhat selective colleges. Colleges accepting GPAs between 3.0 and 3.5 include University of Arizona, Texas State, Rutgers and East Carolina University.

Though below the typical GPA for college acceptance, there are less selective four-year colleges nationwide which will accept students in this range.

A 2.0 is the lowest GPA that has any real chance of getting into a four-year college and your choices are limited. Students with a 2.0 or lower will find more options if they consider two-year community colleges which offer open admission.

What colleges can I get into with my GPA?

Select your high school GPA from the options below to explore the most popular colleges for your GPA. You can then enter your SAT or ACT scores to zero in on the colleges you have the best chance of getting into.

Can I raise my GPA to get into college?

Use our Raise your GPA Calculator to determine if it's possible to achieve your target GPA before you graduate. As you progress through high school, it becomes increasingly more difficult to raise your GPA. Freshmen and sophomores still have some time to alter their study habits or seek help from teachers in order to get better grades. If you're a junior, half of your GPA is now set in stone but you can still raise your GPA by a few decimals. Juniors with low GPAs also have the opportunity to improve their college chances by taking test prep courses in order to score well on the SAT and ACT tests. By the time senior year starts, it becomes nearly impossible to significantly raise your GPA before college applications are due.

The table below displays the highest possible un-weighted GPA you can raise your grades to before graduation. To use it, locate the row corresponding to your current GPA on the left column. Then use the columns to locate the most recent semester you have completed in school (Fr 1st indicates Freshman 1st semester etc.). The result is the maximum GPA if you were to get straight A's until graduation. For example, a junior who completed first semester with a 3.0 can only raise their GPA to a 3.38.

Grade and GPA resources to get ready for college

Keeping track of your GPA and understanding how it works is crucial for planning for college. Check out our resources for every GPA to see how you stack up and what colleges you're on track to get into.

Explore every grade on the letter grade scale. See how it converts to a GPA and percentage and how you're doing compared with other high school students.

Whether you're in high school or college, calculate your GPA or figure out what grades you need to raise your GPA from any GPA to any target GPA.

Curious how your individual test scores convert to percent, letter grades and GPA? Use our quick and excellent grading calculator to find out.