SAT scores needed to get into Northwestern University

The average composite SAT score for admitted Northwestern University freshman is 1490 out of 1600. Northwestern students have the 21st highest average SAT score in the United States. For perspective, a 1490 is in the 99th percentile of all SAT test takers.

The lowest SAT score accepted is not reported by Northwestern but we estimate it to be around a 1370 total composite SAT score.

The average score for Northwestern students on the math portion of the SAT is 760 out of 800. The 25th percentile of students score a 730 and the 75th percentile score 790.

The 25th and 75th percentile range for SAT reading scores range from 700 to 760 and the average score for Northwestern University students is 730.

Below are estimated chances of being accepted at Northwestern University based on SAT score ranges and the overall admission rate of 9.3%. These chances assume you have an average GPA for the school, around 3.92.

Can I get into Northwestern with a 1550 SAT?

An SAT score of 1550 or higher is very competitive at Northwestern and is a better score than three quarters of students who are accepted. While having an above average chance of acceptance, admission is extremely competitive. The estimated chance of being accepted is around 16% or higher.

Can I get into Northwestern with a 1490 SAT?

Scores between 1490 to 1540 are above average giving you an advantage over most applicants. While scores in this range are higher than many who apply, admission is extremely competitive. The estimated chance of being accepted is around 9% to 14%.

Can I get into Northwestern with a 1430 SAT?

SAT scores between 1430 to 1480 are still in the middle range of accepted students a but a little lower than the average. You can get in and have about a 5% to 8% percent chance of being admitted.

Can I get into Northwestern with a 1370 SAT?

SAT scores from 1370 to 1420 are on the very low end of the range where students are accepted. Scores in this range are not competitive with most other applicants but you still have a chance. We estimate scores in this range have less than a 4% chance of admission to Northwestern. SAT scores below 1370 likely fall out of the range where students are regularly accepted.

Engage with counselors on a personal level to demonstrate your interest in their school and get answers to all of your admissions-related questions. 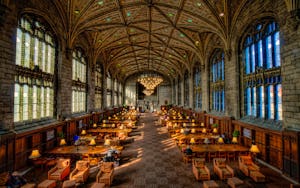 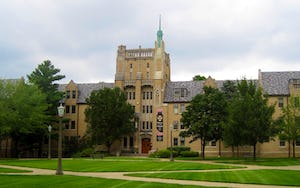 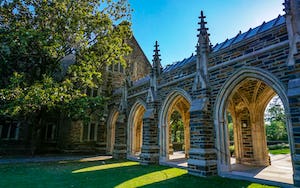 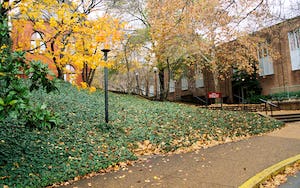 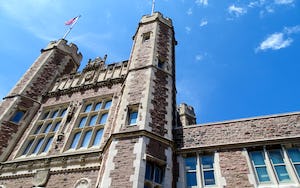 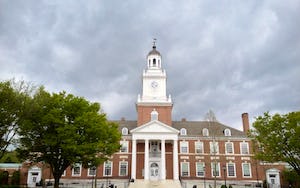 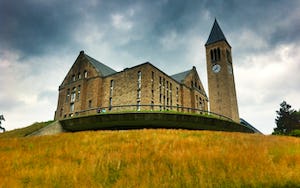 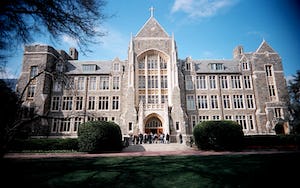 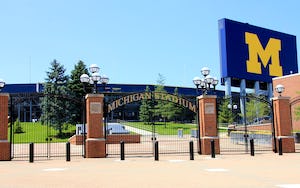 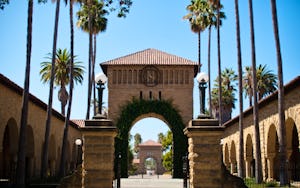 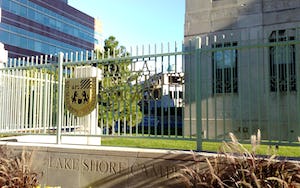 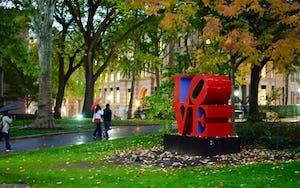 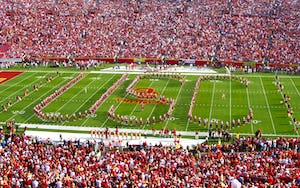 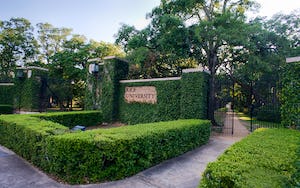 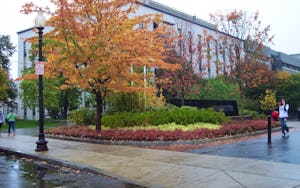 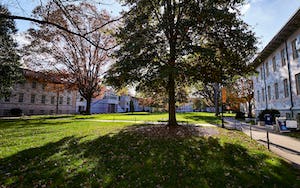 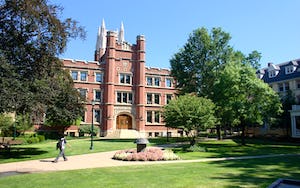 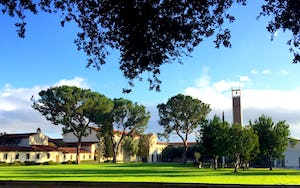 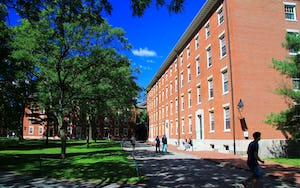 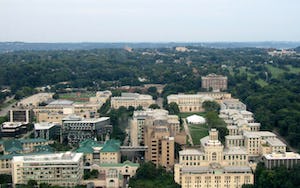